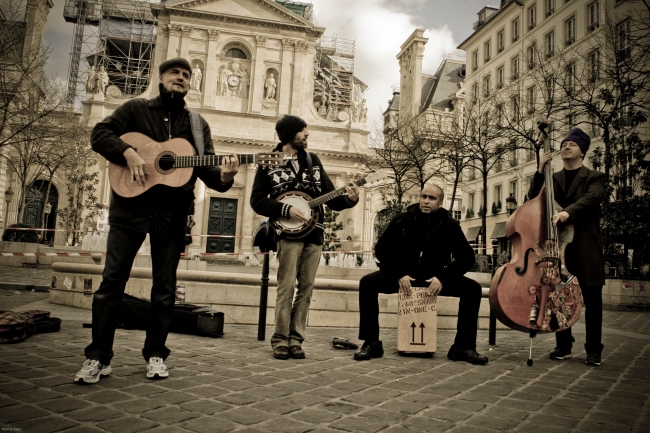 From May 2011 through July 2013, Maury Smith and the Orchestra Bordenave  wrote and recorded the album Mirage.  In fact, the original raison d’etre for the Bistro Mirage website was to serve as a distribution point for the album. So, even though Bistro Mirage has since grown to include much more than the songs from Mirage, having arrived here, you’ve found the heart of the cafe.

The musical offerings at Bistro Mirage include:

Postcards.  An album of original instrumental tunes from 2020.

Amateur.  An album of original songs from 2018 featuring Kevin Clark and Jacoba Epstein from Trio Soleil. 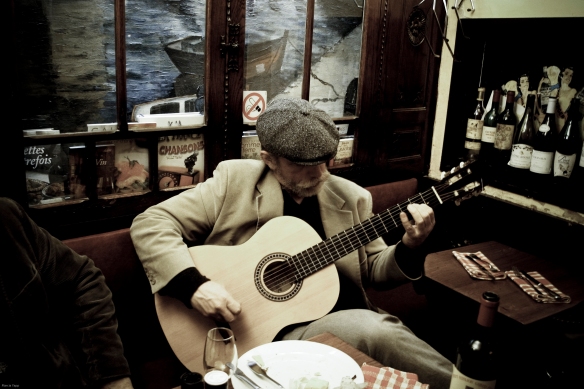